“Pujo isn’t only a festival, it’s an emotion.” Ask any bong about this and you would get the same response. This is what we wait for throughout the year, the five days probably the grandest days in a bong’s calendar. From eating out regularly to wearing new dress regularly everything is royal in these five days. Every social strata enjoy these five days according to their highest standards. 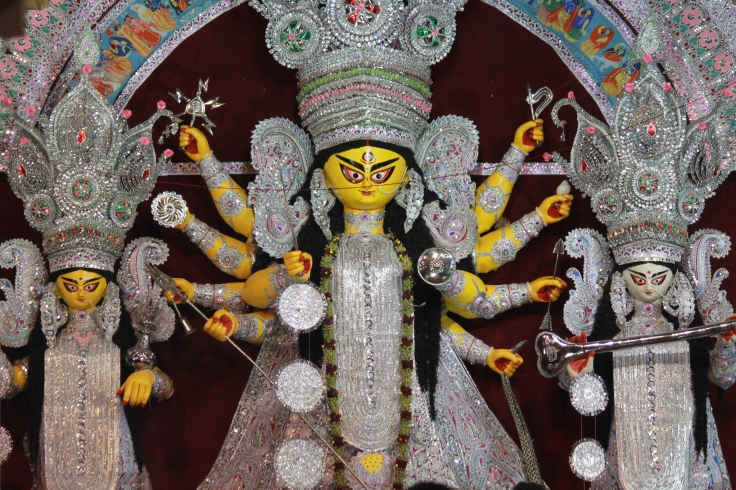 Pujo feeling starts from around two months before, shopping, planning and what not. But technically speaking pujo for the city starts from Mahalaya or the last day Pitrupaksha where Hindu’s pay homage to their ancestor’s. Mahalaya also marks the start of the pujo as the next day is Prothoma. Mahalaya has another significance which is because of the Chokkhu-Daan of the Durga Idol which is done on this day itself. 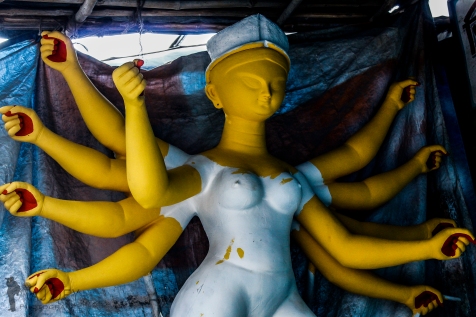 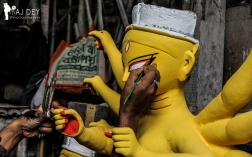 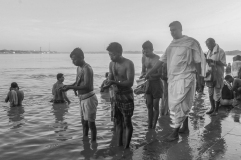 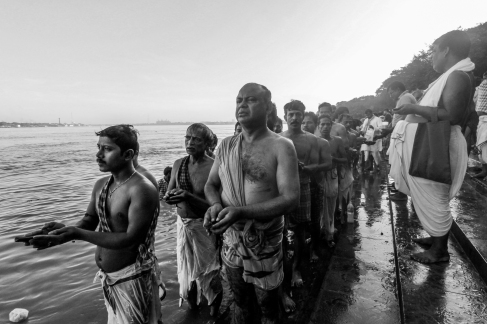 The whole city gets lit up from the Mahalaya day itself and a feeling of gusto starts getting in. A carnival of devotion, madness and delectation has started involving people of every religion every caste and of every diversion. Yes not only bongs are a part of this madness, every resident of the city takes the feel of it and probably wait every year for it to come. 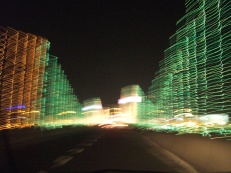 So what are your plans this time? Shasti maybe dinner at Oh! Calcutta? What say? Then maybe late night pandal hopping around south? Saptami lunch at Saptapadi? Seems legit? And then chill with friends at Maddox, and dinner having the street delicacies egg roll and chow-mien, well nothing can beat that. And then waking up early morning on Ashtami dressing up ethnic for the very important Anjali at the Parar Pujo. Having pure bangali khabar at Aaheli and roaming around central hopping the very famous Wellington Square and Santosh Mitra Square? Then maybe a family get together. Nabami brunch at Flury’s? Seems classic? And then spending some time in Park street sipping tea or whiskey? Legit huh? Spend the evening hopping Saltlake side in a peaceful ambiance, trust me you’ll love it after so much hodge-podge in the past few days. And then dinner at Barbecue Nations, drooling over the kebab’s and kulfi’s (Ignore the main course :P). 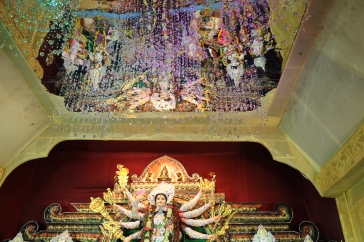 And now finally Dashami, keep this day for a complete Northern Affair. Spend you’re day at Baghbazar Sarbojonin watching the very exalted Shindoor Khela, but beware of Paparazzi’s (:P). Spend the evening around Baghbazar Ghat to witness a mingle of madness and emotions. On one side you’d see people crying because this day marks the end of the carnival and on the other side you’d see people dancing their hearts out irrespective of they can dance or not, it’s a complete entertainment package. And then end your day at one of the classic cabins in north Kolkata, be it Allen Kitchen having Prawn Cutlets or maybe at Mitra Cafe having Mutton Afghani with toast or maybe at Dhiren Cabin having Fish Pakora. With the Pujo Carnival ending don’t get too sad because there’s a whole lot of events lined up so cheer up. 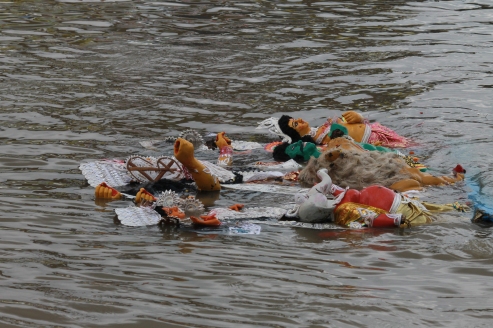 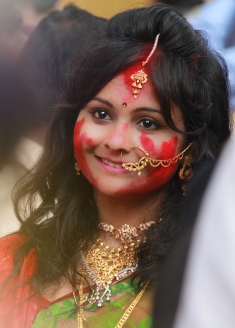 This post is dedicated to the Bongs residing outside Kolkata. And for the people of the city you might just give my suggestions a shot and tell me about it if you liked it or not.

Have a nice festive season. Take care be safe and ENJOY.

Connect with me on FB

Connect with me on FB